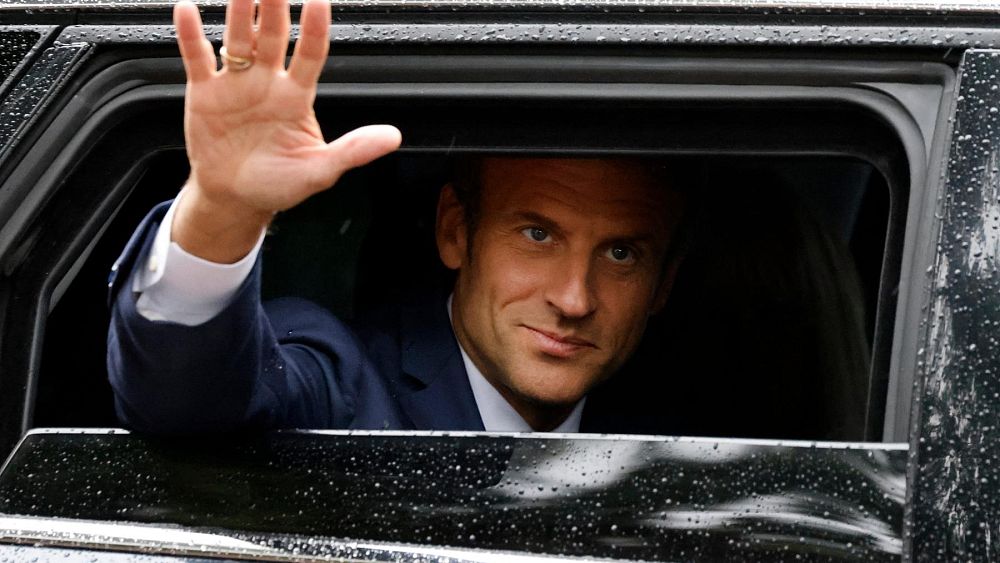 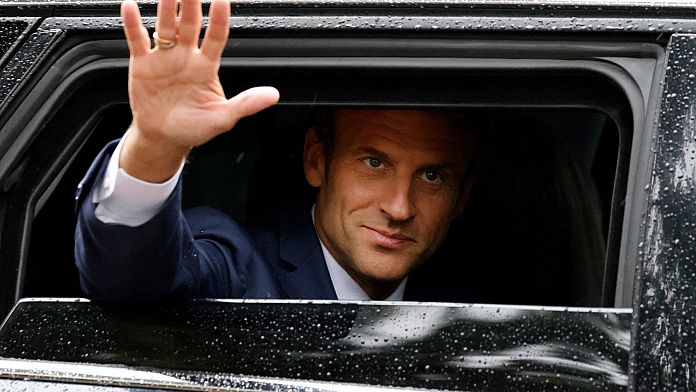 France’s President Emmanuel Macron will hold talks with his rivals on Tuesday, to try and strike a deal to form a working government.

Macron will likely need the support of one or more smaller parties to get his key reforms through the National Assembly, after losing his overall majority in Sunday’s second round of legislative voting.

Six of Macron’s political opponents will be arriving at the Elysée Palace one after the other on Tuesday, including the far-right leader Marine Le Pen.

More talks are due to take place on Wednesday but so far Jean-Luc Mélenchon the leader of the next biggest bloc in the National Assembly, of far-left, socialist and green paries, is not yet expected to make an appearance with his deputy not ruling out the idea of meeting with Macron to support his government, but asking “for what purpose?”

A number of political party leaders have already demanded the resignation of Prime Minister Elisabeth Borne.

At the end of the second round of elections on Sunday, Macron’s candidates won 245 seats, ahead of the left-wing coalition Nouvelle Union Populaire Ecologique et Sociale (NUPES) with 131 and the far-right National Rally which made a historic breakthrough with 89 seats.

Who could partner with Macron?

Macron’s camp might have to contend with ruling with a minority in parliament or cohabiting with a prime minister and government from a different camp.

They now face the realities of a National Assembly with two hostile opposition groups as he tries to push through important reforms – including on pensions, tax cuts and raising the retirement age – all of which will be nearly impossible to do without a coalition partner.

“We will have to show a lot of imagination” to govern, admitted economy minister Bruno Le Maire.

So who might go into partnership with Macron in the National Assembly?

“We are and we will remain in the opposition: there will be no pact or coalition with Emmanuel Macron,” said Christian Jacob, leader of the the Republicans.

The left-green NUPES bloc will most likely strongly oppose Macron’s reforms, having platformed on actually lowering the retirement age from 62 to 60 and return of wealth taxes on people and companies. However bloc leader Jean-Luc Mélenchon will most likely have to give up on his ambition of being prime minister.

Mélenchon vowed to keep the bloc together, branding it a “rebellion [which] now has a face”. However, his call on Monday for his alliance to form one parliamentary group immediately ran into trouble, with the Socialists, Greens and Communists all rejecting the idea.

Meanwhile Marine Le-Pen vowed to “implement the blocking of all harmful reforms” that Macron is proposing, “first and foremost” would be to block plans to raise the retirement age in France to 65.