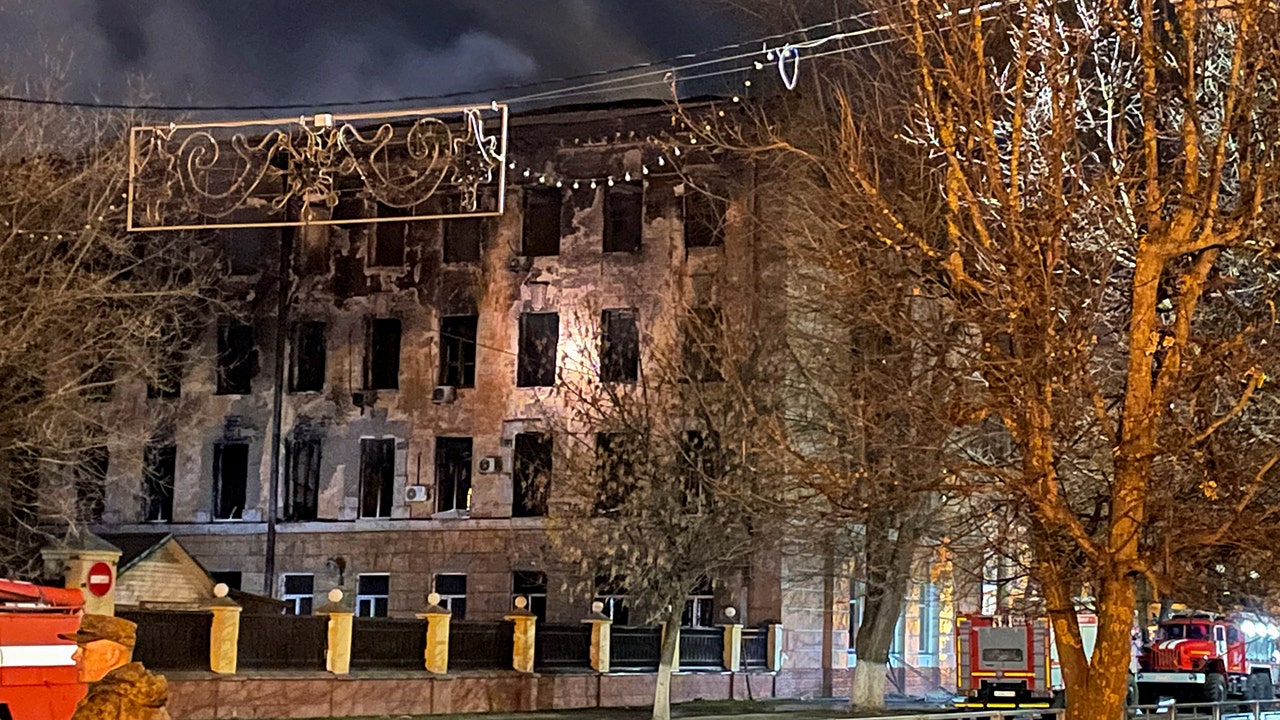 At least six people died and more than two dozen others were injured when a fire broke out at a military research facility in Tver, a city about 110 miles northwest of Moscow.

The Russian Defense Ministry was conducting research into anti-aircraft systems and other air and space weapons at the facility, which housed the Aerospace Defense Forces’ Central Research Institute.

Videos posted on social media showed thick smoke billowing out of windows and helicopters dropping water or another fire retardant on the flames.

The Russian state-run media outlet TASS reported that the fire was likely caused by old wiring in the building.

The Kremlin has repositioned forces in recent weeks, pulling back from the Ukrainian capital of Kyiv and focusing efforts on the country’s eastern region.

The Associated Press contributed to this report.