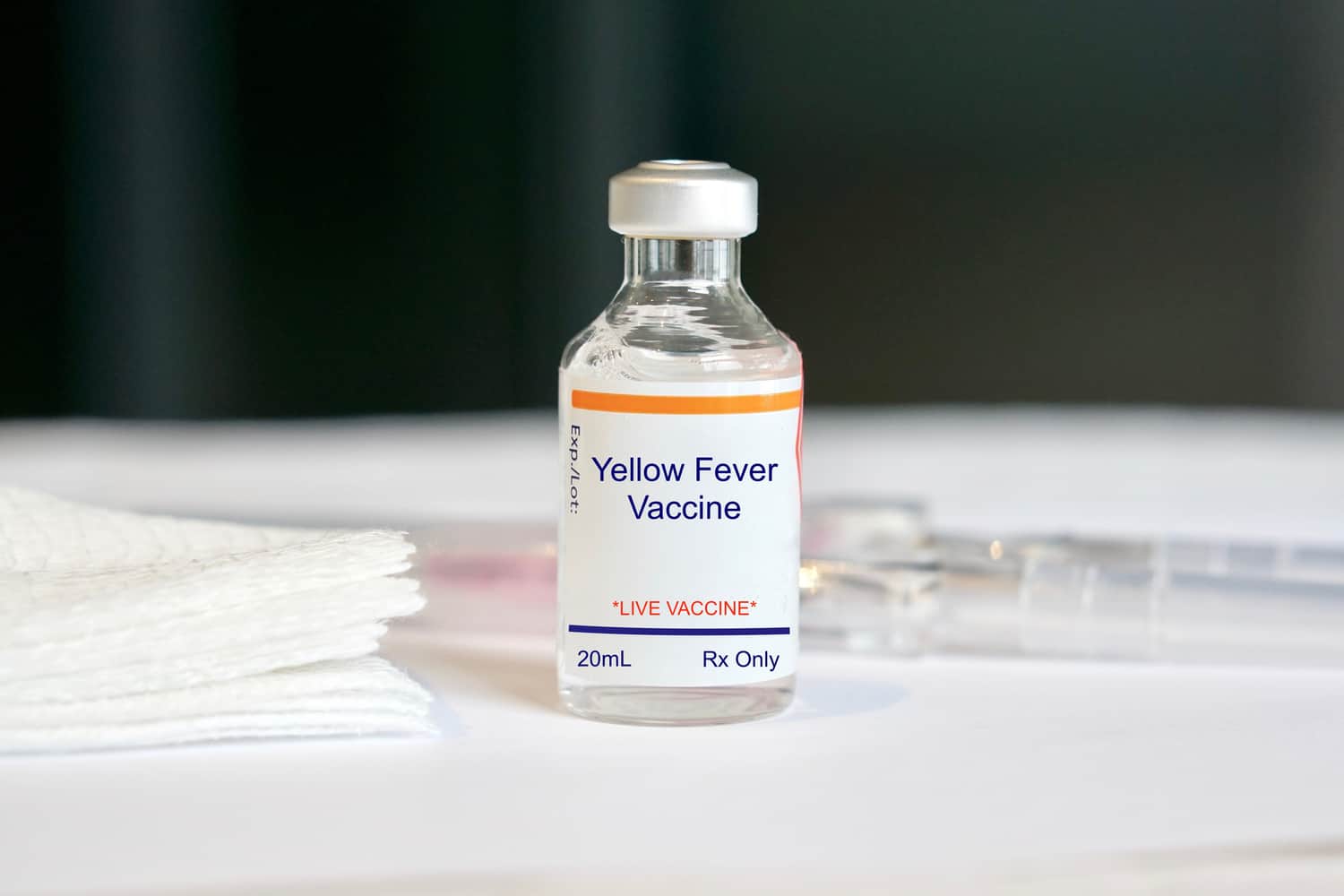 On March 5, 2022, Kenya declared an outbreak of yellow fever in Isiolo County after the deaths of three people.

More than 20 people reportedly contracted the deadly viral disease in Isiolo in the previous month.

The counties bordering Isiolo were placed in the high-risk range.

It is estimated that 47 countries around the world – 34 in Africa and 13 in Central and South America – are susceptible to yellow fever.

The disease is endemic in the tropical areas of these regions.

Transmission and symptoms of yellow fever

Yellow fever is an acute viral bleeding disease that is transmitted by infected mosquitoes. It is also possible to contract the disease from the bite of an infected primate or human.

Symptoms of yellow fever range from mild, non-specific illnesses (fever, headache, body aches, nausea, vomiting, and fatigue) to severe illness (jaundice, bleeding, and death). Severe symptoms are usually seen in only a small percentage of patients, but death can occur within 10 days in half of these cases.

According to the World Health Organization, three types of yellow fever virus transmission can occur in Africa.

There is currently no specific antiviral drug for yellow fever, but the disease is preventable through a single-dose vaccine.

The vaccine provides sustained immunity and lifelong protection for 80% to 100% of people vaccinated.

At present, Kenya does not have a regular vaccination schedule for areas at risk, but the government usually organizes mass vaccinations during outbreaks.

Infants younger than nine months, pregnant women (except during a yellow fever outbreak), people with egg protein allergies, and those with low immunity should not be vaccinated.

Prior to the current outbreak in Kenya, yellow fever infected 55 people and killed 34 in the Kerio Valley in 1992 and 1993. That outbreak came 50 years after two reported cases in 1943.

Studies have shown that the 1992/93 epidemic was sylvan, mainly transmitted by African Aedes And aedes keniensis mosquitoes.

The epidemic, like the current one, has mainly affected young males. The victims were exposed to woods where vervet monkeys and baboons were found.

The increase in population density in rural areas that can lead to forest land invasion has been suggested as a risk factor in Kenya.

Conditions for an epidemic

This, together with the rapid migration to densely populated cities, where the high density of Aedes aegypti mosquitoes coexist with unvaccinated residents – provides the conditions for an epidemic.

No yellow fever outbreak has ever been reported in a Kenyan city, but the risk should not be ignored. Most of the urban areas of Kenya are crowded with unvaccinated people.

These are the favorite breeding sites for mosquitoes that transmit yellow fever in urban areas.

This happened in Côte d’Ivoire between September and October 2001, when up to 2.61 million people were vaccinated in Abidjan over a 12-day period.

It is also advisable to have surveillance and control programs for supported vectors. This could include the use of insecticides at mosquito breeding sites, especially standing water.

Communities can help manage the environment to reduce mosquito breeding sites. People can wear clothing that minimizes skin exposure and use mosquito repellants.

The usefulness of insecticide treated mosquito nets is limited by the fact that Aedes mosquitoes bite during the day.

Early detection of yellow fever and a rapid response through emergency vaccination campaigns are essential for controlling outbreaks.

The World Health Organization recommends that there should be at least one national laboratory to perform and confirm yellow fever blood tests in each country at risk.

Any confirmed case of yellow fever in an unvaccinated population should be considered an outbreak. The response should include emergency measures and long-term immunization plans.

The populations most at risk need to be sensitized and provided with essential information on prevention and on the disease itself.

Healthcare professionals should be trained in how to collect samples for diagnostic confirmation.

A stock of emergency vaccines is needed for timely and equitable access during emergencies.

The 2005 International Health Regulations must be applied to travelers to and from countries at risk. Port and border control authorities need to be actively engaged in controlling travelers.

Eunice Anyango Owino, medical entomologist at the School of Biological Sciences, University of Nairobi. This article was republished by The Conversation under a Creative Commons license.