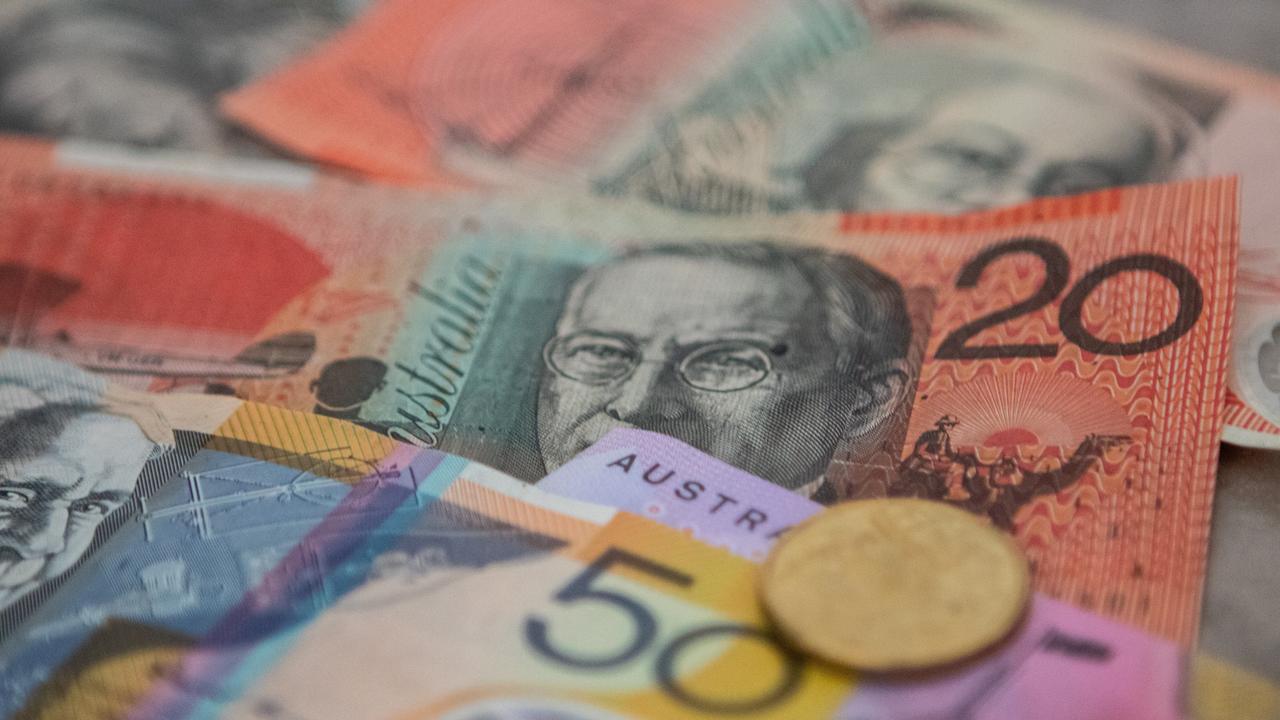 Millions of Australian families will be hundreds of dollars better off each year as the soaring cost of living continues to cause pain.

More than 1.4 million Australian families will receive up to $255 extra each year in family payments as the government seeks to cushion the blow of the rising cost of living.

Around a million pensioners will also benefit from increases in their government payments in means-test-free areas, limits and deeming thresholds.

Social Services Minister Amanda Rishworth said the indexation process would help alleviate some of the pain families and pensioners were feeling with rising costs.

“The indexation process complements the levers we are pulling across portfolios to help address the rising cost of living,” Ms Rishworth said.

“We will continue to support Australians by cutting the cost of medicines on the PBS, freezing deeming rates for pensioners, expanding access to the Commonwealth Seniors Health Card, lowering energy costs and making child care cheaper.”

For pensioners, the amount of income or assets an age pension, disability support pension or carer payment recipient can have before their payment is affected will also increase.

Recipients of other family payments, including Multiple Birth Allowance and Newborn Supplement, will also receive an increase.

“Social security and family payments have a built-in safeguard where they are automatically indexed at regular intervals to help them maintain purchasing power,” Ms Rishworth said.

The latest indexation process comes after the Reserve Bank governor Philip Lowe warned that Australia’s inflation rate could reach 7 per cent by the end of the year.

Petrol prices have soared across the country, with a litre now costing more than $2 on average – despite the fuel excise reduction still being in place until September.

And, at the supermarket, recent weather has contributed to the cost of commonplace vegetables like iceberg lettuces going for as much as $12 apiece.

Originally published as Increase to family tax benefit payments to benefit up to 1.4 million Australian families