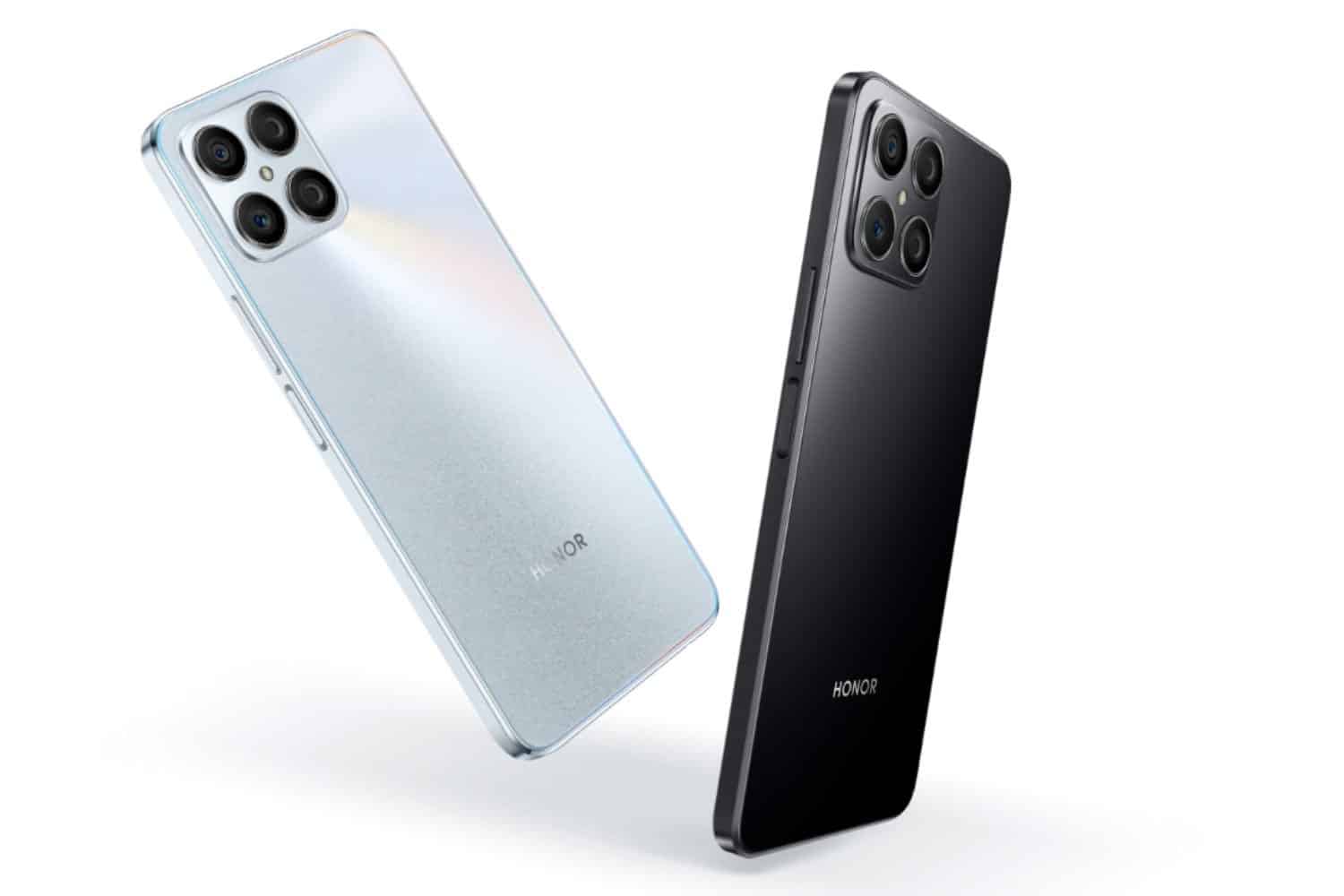 When mobile phones were first launched, cameras on phones were unheard of, and now, in 2022, most models come standard with multiple cameras. While some brands have tried to break the mould with how they configure their double, triple or quadruple lenses, most manufacturers, like Honor and their X8 model have stuck to the square grid for their quad models.

The reason some phones have many cameras is to improve the photographic capabilities of the smartphone, with the quad model currently being considered the best in the business but despite this, not all brands crack it when it comes to photo quality.

So how does the Honor X8 camera fare?

For the price range, the phone falls under, about R 4,999.00. It has a pretty decent camera which outshines similar models in that price range from other manufacturers.

Photos captured on the Honor X8 look good in both daylight and low or night light. Sadly, low-light pictures captured in the evening without using the long exposure of the night mode feature can occasionally appear grainy.

What is it like to use the Honor X8?

The phone comes with Android 11, Magic UI 4.2 as its platform OS, which means that people who buy the phone will be able to use Google Play Services.

This is a drawcard for most Android users considering the recent controversy between Huawei and the U.S government under the Donald Trump administration that resulted in newer model Huawei phones having no access to Google Play Services.

This presents a little more of a challenge to phone users who are unfamiliar with the OS and app store that Huawei created in place of Google Play. It also presented a challenge for downloading certain apps which might not be available on the Huawei app store.

The Honor X8 (and other models from this brand) have done away with the notch and buttons at the bottom of the screen in favour of gesture control and while this may seem daunting at first, it doesn’t take much time for you to settle into a natural rhythm of controlling the phone using gestures.

Other standard features on the phone include its Type C USB with fast-charging capabilities, a side-mounted fingerprint sensor and 3.5mm jack along with a loudspeaker.

What the phone does not have, however, is a built-in radio receiver, which shouldn’t pose a problem considering how many radio sites now feature live streams accessible via an app or website.

With colour options of Titanium Silver, Midnight Black and Ocean Blue, the phone also looks cute while being fairly easy to set up, use and take decent photos and videos with.