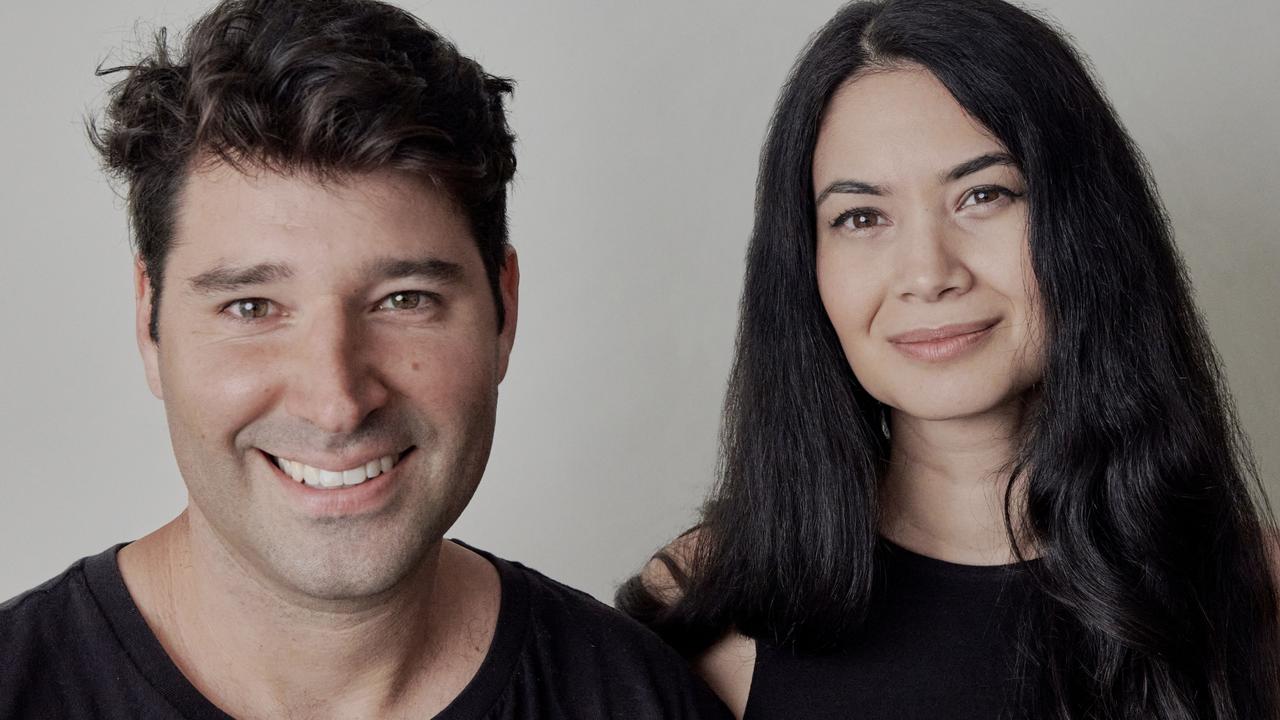 Despite a $20 billion fall in its evaluation, a tumultuous economic landscape and a sudden string of tech companies announcing staff cuts and sharp declines, Australia’s start up golden child is not worried.

Speaking to the Sydney Morning Herald, Canva’s co-founder Cliff Obrecht believed the bearish market would provide the company with lots of opportunities.

“These times of market uncertainty provide a lot of opportunity and other than the external valuation noise, it’s a huge opportunity for us to grow our business,” he said.

This comes as Australia’s largest venture capital firm Blackbird announced they had reduced the holding value of Canva by 36 per cent. Listed as Canva’s largest investor, with around a 14 per cent stake in Canva, this indicated a drop of about US$14 billion or A$20 billion, in the tech company’s estimated value.

“This holding value of Canva is the result of an independent valuation process that was completed by a big four accounting firm and adopted by Blackbird’s valuation committee, in consultation with our auditors,” the company shared in a statement to news.com.au.

Before this, Canva managed to more than double its worth in 2021. After acquiring a valuation of $19 billion in April 2021, the company skyrocketed to $54.5 billion just five months later.

“We had planned to dip out of profitability this year to invest in further accelerating growth,” she wrote.

“However, we changed course as soon as we noticed the macroeconomic environment changing and are now back to being profitable again this year, for the sixth year in a row.”

Since then, it’s become Australia’s most successful start-up – a title it continues to hold. For scale, Australia’s second largest start-up, online payments company Airwallex was valued at $5.5 billion in November 2021.

It’s believed Ms Perkins and Mr Obrecht hold a 30 per cent stake in the company, which given the most recent evaluation is close to $6 billion.

According to its website, Canva has more than 2000 employees and operates in 100 languages and across 190 countries.