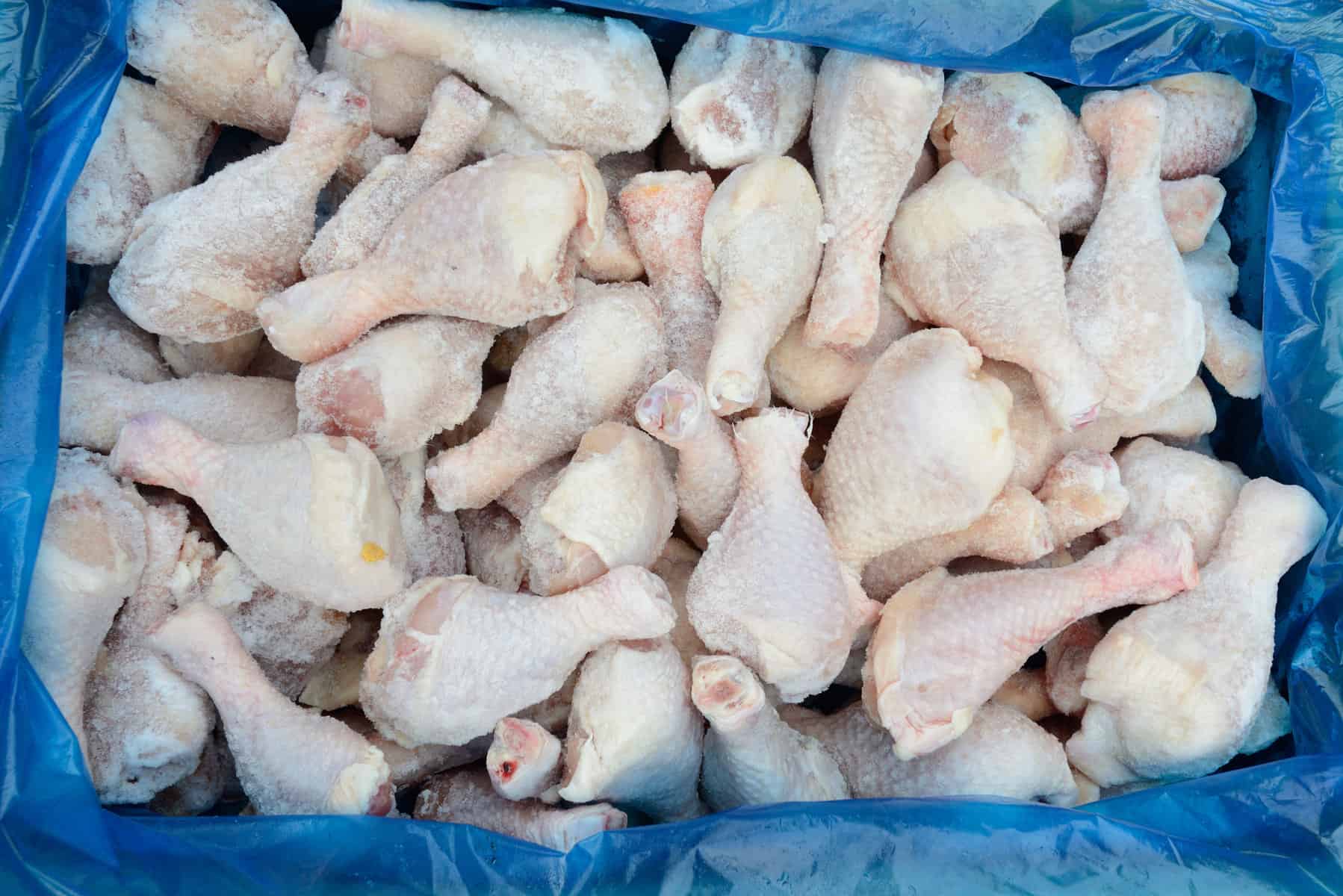 Food and Allied Workers Union (Fawu) has slammed the Department of Trade, Industry and Competition for suspending the imposition of anti-dumping duties for the poultry industry, for a period of 12 months.

The union’s general secretary, Mayoyo Mngomezulu, said Trade, Industry and Competition Minister Ebrahim Patel dropped the tariffs to deal with the current rapid rise of food prices in the Southern African Customs Union (SACU) market and globally, including the impact it has on the poor.

Mngomezulu said Fawu was against the decision because in the long run it would collapse the entire poultry industry in South Africa and lead to job losses.

“This, therefore, gives an open space for other countries to  take over the South African market of which will lead to the collapse of the poultry sector.

“We, therefore, dispute the actions of the minister as it ultimately destroys jobs in  the poultry sector which is practically the opposite of the recommendation by the International Trade Administration Commission,” Mngomezulu said in a statement.

He said Fawu previously argued against a 30% to 35% share of the foreign chickens as a result of chicken dumping as far back as 2016.

“Chicken dumping leads to imported chicken potions taking the large percentage in the South African market at a way cheaper price than the local chickens.

“Consumers  will obviously buy cheaper chicken potions because local consumers are price sensitive and it is not the fault of consumers to be price sensitive, more so that the salary scale of workers in South Africa is low, but it is the fault of practices of unfair trade where chickens are dumped in the country.”

Mngomezulu said the decision by the department to suspend anti-dumping duties would also lead to less chicken being sold from local supply, since competition favours the imported chicken.

“This results in workers being retrenched, as we already lost over 2 000 jobs from the previous chicken dumping. There will then be closure of small-scale farms and small business that supply farms as cannot continue participating in the value chain.

“It is even worse for the informal economy as most poor communities survive through selling chickens on the streets.”

Fawu called on government to follow the recommendations of the International Trade Administration Commission and impose definitive anti-dumping duties.