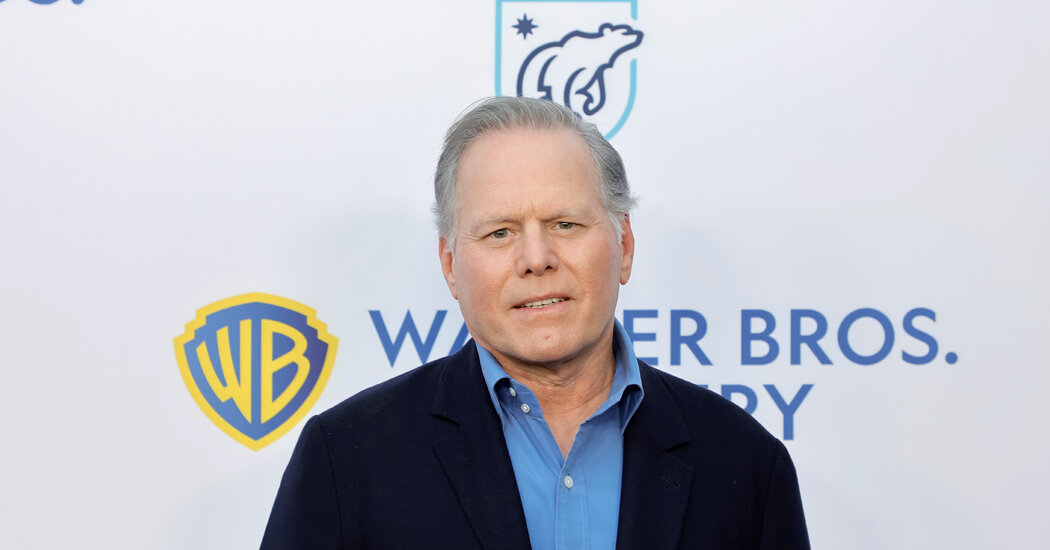 Warner Bros. Discovery, the media colossus formed this year by the fusion of the parent companies of HBO and Animal Planet, said in its first earnings report as a public company that it had 92.1 million subscribers for its streaming services, which include HBO Max and Discovery+.

The announcement was made before an investor conference call on Thursday, during which executives at Warner Bros. Discovery are expected to provide Wall Street with an update on the company’s plans for its combined video-streaming service.

Warner Bros. Discovery has major challenges ahead. The company was saddled with $55 billion in debt when it went public in April, the result of a spinoff that combined AT&T’s WarnerMedia division with Discovery. The chief executive, David Zaslav, is facing pressure to pay down that debt while competing with giants like Netflix and Disney in the costly streaming wars.

The company is also facing expectations from Wall Street to cut costs. Warner Bros. Discovery has said it will find about $3 billion in savings between the two companies, a corporate imperative that will result in layoffs for overlapping business functions.

Mr. Zaslav and his lieutenants have already done some work on that front. In April, one of their first moves was to shut down the CNN+ streaming service, a moonshot subscription product that was promoted as the network’s bridge to the future. Mr. Zaslav has told Wall Street that he doesn’t expect Warner Bros. Discovery to win “the spending war,” signaling a more disciplined approach to the pricey streaming business.

The Race to Rule Streaming TV

In the months before Discovery took control of Warner Bros. and HBO, Mr. Zaslav went on a roadshow of a sort in Hollywood. His message seemed designed to reassure a skeptical movie industry: We may be reality-television people, but we love theaters and have deep respect for your unique, time-honored culture, including catering to talent.

Since the deal closed, however, Mr. Zaslav and his lieutenants have revealed that such talk goes only so far. This week, they junked a nearly finished film, “Batgirl,” which cost $90 million to make and was headed to HBO Max. The move alienated the movie’s up-and-coming filmmakers and star, but Discovery decided that a write-off — taking a tax credit — was the most financially prudent route.

It is almost unheard-of in the movie business for nearly finished work to be thrown away, never to be seen anywhere, prompting a question in the talent community: If I sign up for a Warner Bros. movie, might the same thing happen to me?

During the call with investors, Mr. Zaslav said the company would focus on attracting top-tier storytellers for its TV and film businesses and curating the best possible shows and movies for its streaming services.

Warner Bros. Discovery began its life at a tumultuous time for the media industry. The company’s stock has fallen about 30 percent from its initial price of about $24, as investors have become more skeptical of video streaming businesses and the advertising market has tightened up. Netflix’s stock is down about 36 percent during the same period, while Paramount’s stock has fallen about 30 percent. The S&P 500, an index of the largest publicly traded companies, is down about 8 percent.