what to expect in the short and long term 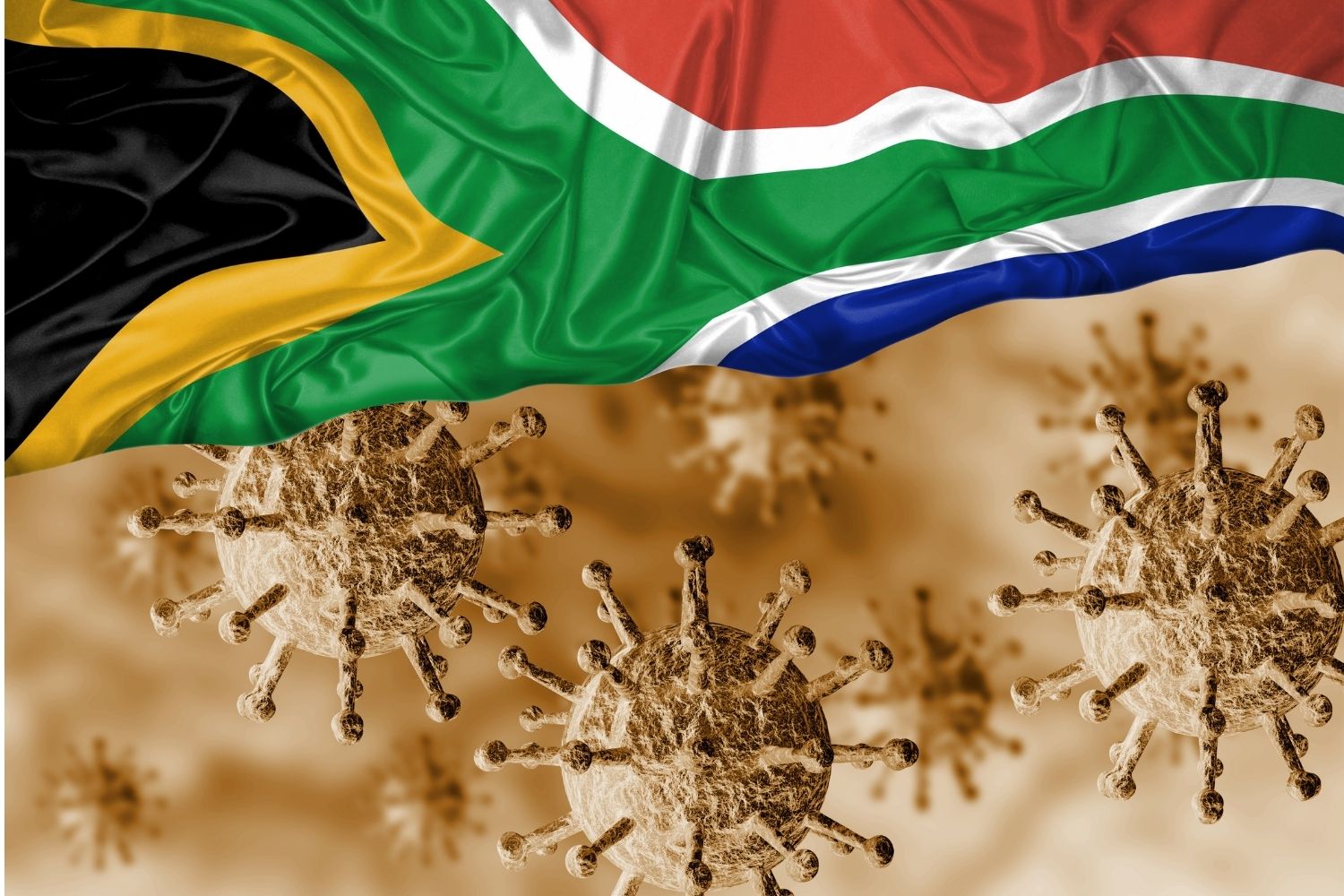 In light of the approaching winter months combined with the recent lifting of the national disaster act, South Africans have anxiously been watching an increase in Covid infections. The Conversation Africa spoke to infectious disease specialist Veronica Ueckermann about the current trajectory of the pandemic in the country.

How is the latest peak different to previous ones?

By mid-May the number of Covid cases in South Africa were once again on the rise.

The latest data also show that there has been an increase in hospital admissions in both the public and private sector, though far smaller than in previous peaks. The proportion of patients requiring intensive care unit admission is also smaller – as are the fatalities.

This shows that most of the identified cases have been mild or incidental (in other words they’ve tested positive when admitted to hospital for something else). A similar pattern was seen with the fourth wave which was short-lived in December 2021/January 2022.

The fourth wave of Covid-19 infections in South Africa was dominated by the Omicron variant, which was labelled a “variant of concern” by the World Health Organisation after being reported by South African scientists.

The concern with the Omicron variant was its increased transmissibility, leading to a rapid increase in cases and high test-positivity rates. It became clear that the clinical presentation of this variant was quite different from its predecessors.

It had decreased severity of disease. And more co-incidental diagnosis among patients presenting to hospital for other reasons.

The current increase in infection is associated with the BA .4 and BA.5 – sub-lineages of the Omicron variant. It may be early days, but it appears that they have similar clinical manifestations.

It is hoped that the uncoupling between case numbers and hospitalisations and deaths observed in the fourth wave will continue to be be observed with these subvariants.

Where to from here?

The evolution of the pandemic reflects changes both in the SARS-CoV-2 virus and in the human hosts.

The evolution of the SARS-CoV-2 virus is a process of adaptation to increase transmissibility and evade the host immune response (particularly antibody-mediated neutralisation).

In terms of human hosts, larger proportions of the population have some degree of immunity against the virus – be it through vaccination or through previous infection.

In future we are likely to see SARS-CoV-2 become endemic with seasonal surges and the need for updated vaccines and boosters. Covid-19 will not go away but we will be able to manage the impact it has on our lives and health systems.

Compared to the former part of our pandemic, our understanding of immunity to SARS-CoV-2 has improved. And the role of neutralising antibodies, T-cell responses and B-cell responses have been well described.

Emerging variants may have mutations to evade neutralising antibodies, but this does not translate to a complete loss of immunity from vaccines or natural infection, as the other components of the immune response are maintained. Booster vaccines also produced robust immune responses to the Omicron variant.

In as much as we wish to return to pre-pandemic reality, complacency and complete abandonment of all caution at this stage is likely to see an increase in cases, hospitalisation, morbidity and mortality. Caution is not yet to be thrown to the wind, so that we protect ourselves and as well as the most vulnerable.

What about long term effects?

The changing landscape of the COVID-19 pandemic has seen the emergence of a new syndrome, known as “long COVID”. This may be less dramatic than acute severe infection, but it has significant impact on the quality of lives of people affected by it.

The syndrome is defined as persistent symptoms (such as tiredness, palpitations, shortness of breath, muscle fatigue, chronic cough, insomnia and “brain fog”) that are found 12 weeks after the initial infection. The incidence of long COVID is higher among patients who were hospitalised. But it has been described in mild acute infection too.

The functional impairment associated with long COVID is having significant social, psychological and economic effects on individuals and their communities.

On top of this, appropriate investigation and management of patients with long Covid is likely to continue to be an additional burden on heavily-strained healthcare systems.

There has been considerable collateral damage to healthcare over the pandemic years.

The management of chronic diseases and other infectious diseases such as HIV and Tuberculosis (TB) have suffered. For example, there has been a slowing in the decline of global TB rates. In addition the number of people receiving TB treatment dropped significantly during the pandemic. An increase in TB-associated deaths of between 5% and 15% are predicted for the next five years.

The setbacks happened because the fallout from the pandemic put significant obstacles in the way of managing patients with chronic illnesses. These included:

As healthcare workers we are hopeful that the current variants of SARS-CoV-2 will cause milder disease, but we should not forget that hospitalisation and mortality due to COVID-19 continues to occur.

This article is republished from The Conversation under a Creative Commons license. Read the original article.