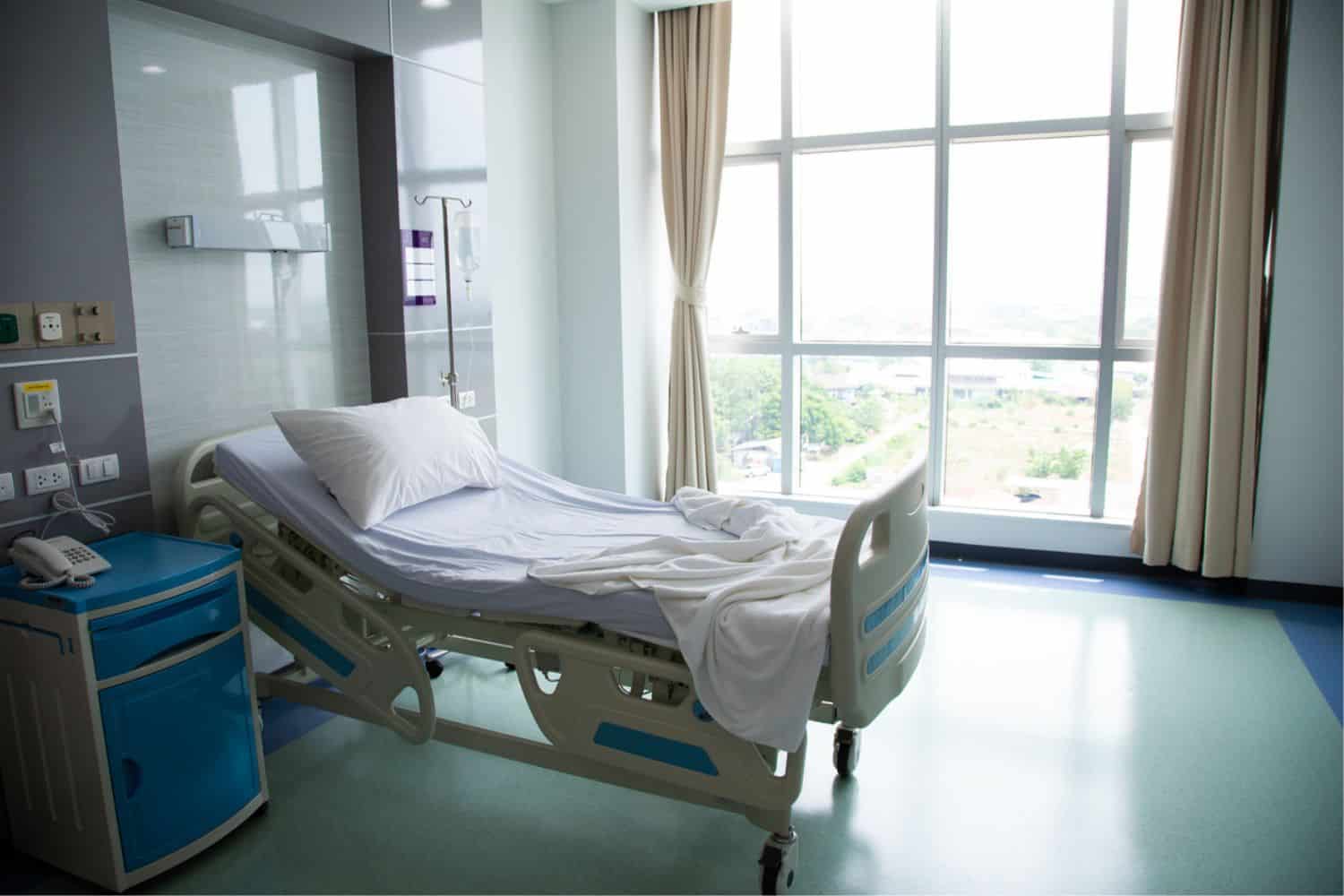 Covid-19 hospital admissions dropped by 84% during the fifth wave, compared to the third wave, according to private healthcare group, Life Healthcare.

During the third wave, Life Healthcare hospitals admitted 18 739 patients. However, during the fifth wave its admission rate dropped to 3 004.

This also resulted in less intensive care unit (ICU) and ventilator use, and a lower mortality rate.

The data – by Life Healthcare Group –  shows that the length of stay in hospitals decreased by 22% for severely ill patients and by 38% for milder cases. ICU usage decreased by 92% and ventilator usage by 97%.

The Group’s hospitals also saw a drop of 80% with its mortality rate for Covid-19 patients compared to the third-wave.

“In terms of age demographics, Life Healthcare hospitals saw a higher proportion of younger (under 19) and older patients (over 70) during the fourth and fifth waves, compared to the first three waves, and proportionately fewer patients aged 20-69,” the statement read.

Though there has been a decline in numbers, Life Healthcare’s chief medical officer Dr Louis Kathan urges people to remain vigilant against future resurgence of the virus.

Data shows that treatment costs have declined since the third wave. According to Kathan, lower stock costs reflect that the illness caused by the more recent variants has been managed more successfully.

“This has been because of less acute illness, but also because we have gained experience and expertise around how to treat Covid-19 most effectively,” Kathan said.

“While we have seen mortality rates decreasing, people with comorbidities remain at risk.

“The proportion of deaths of patients with hypertension, cardiac or chronic obstructive pulmonary disease (COPD) has increased from 59% during the third wave to 75% during the fifth wave,” he said.